Linn Will Find Its Path to Xbox One on August 14

We are thrilled to announce that Linn: Path of Orchards pre-orders have started!

In Linn, you will embark with Aban, an exotic guardian of nature, on her heavenly journey through a lost sky temple. You will help Aban accomplish her mission and rejuvenate the ancient Tree of Light.

Levels in Linn consist of treacherous dynamic platforms that will make you think twice (or more) before making the next move. For, the divine destiny of Aban is in your hands. Therefore, completing each level will require both timely reactions and logical thinking. But you will soon realize that reaching the exit is just the first piece of the puzzle. And, that your ultimate goal will be to achieve each of the three objectives of the level on your way without falling.

With 56 rotating levels to complete across 4 chapters, dream-like environments and a soft and relaxing soundtrack, there is plenty of challenge, fun and magic coming your way. And if you are looking for even more challenges, there are 20 “night” levels to be unlocked by the most skilful and persistent players .

You can join Aban and step out of your conventional platforming habits to delve into the dynamic and rotating world of Linn: Path of Orchards on Xbox One on August 14 2020. 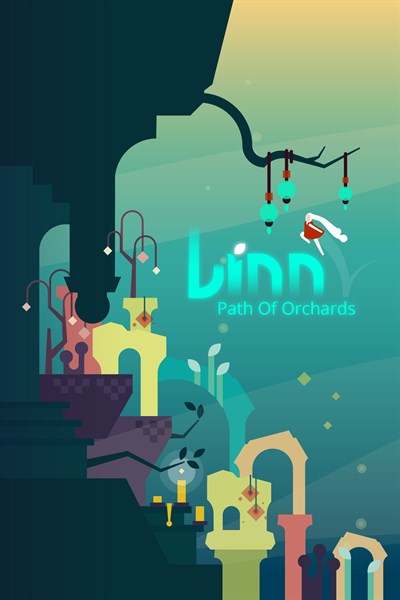 ☆☆☆☆☆
★★★★★
$4.99
Pre-order
Step out of your conventional platforming habits and delve into the dynamic and rotating world of Linn, a modern puzzle platformer set in a fantastic and mysterious ancient world.

You are in control of Aban, an exotic guardian of nature, on her journey through a lost sky temple. Help Aban on her divine mission to rejuvenate the ancient Tree of Light.
Levels consist of treacherous dynamic platforms that make you rethink every move before you press any button. Completing each level needs both timely reactions and logical thinking.